Anton Kalaydjian has over 25 years of security experience providing top-rated security for the world elite, executives, celebrities, and talent across more than 60 countries. Anton built a 5-division operation from the ground up and drove the firm to the largest celebrity protection agency in the Eastern U.S. Recognized as one of the top Personal Protection Specialists in the world, he stays active in speaking engagements, close protection conferences and security seminars nationwide. Head of Security and Advance for over a dozen multiplatinum, Grammy Award winning Artists, including 50 Cent (2002 – 2005), Ciara (2006-2008) Alicia Keys (2008 – present), Lil Wayne (2010 – present), Ariana Grande (2013 - present), and more. A natural born protector who puts true passion behind each mission. Also recognized for his role as an Event Security Director who's personally directed & supervised Event Security details for over 1,000 live concerts & events in South Florida including: Ultra Music Festival, Super Bowl LIV, Super Bowl LV, Formula 1, Rolling Loud, College Football Championships and many more.

Anton founded Guardian Professional Security in 2005. Since inception the company has reported consistent increased growth, with each consecutive year surpassing its prior. It is now a multimillion-dollar security agency with over 200 employees with offices in FL, GA, IL and CA. Guardian is an accredited business and has earned a continuous A+ Rating with the Better Business Bureau every year consecutively since 2010.

Anton is a member of the American Society for Industrial Security, the Event Safety Alliance, a graduate of the Executive Protection Institute and member of the Nine Lives Associates, and a Certified Security Trainer by the Academy of Security Educators and Trainers. Anton is a Lead Instructor for the Celebrity Protection Course at the Executive Protection Institute as well as a Security Officer License Instructor for the State of FL.

Intense training from professional fighters and bodyguards is now available at the
Guardian Training Center. 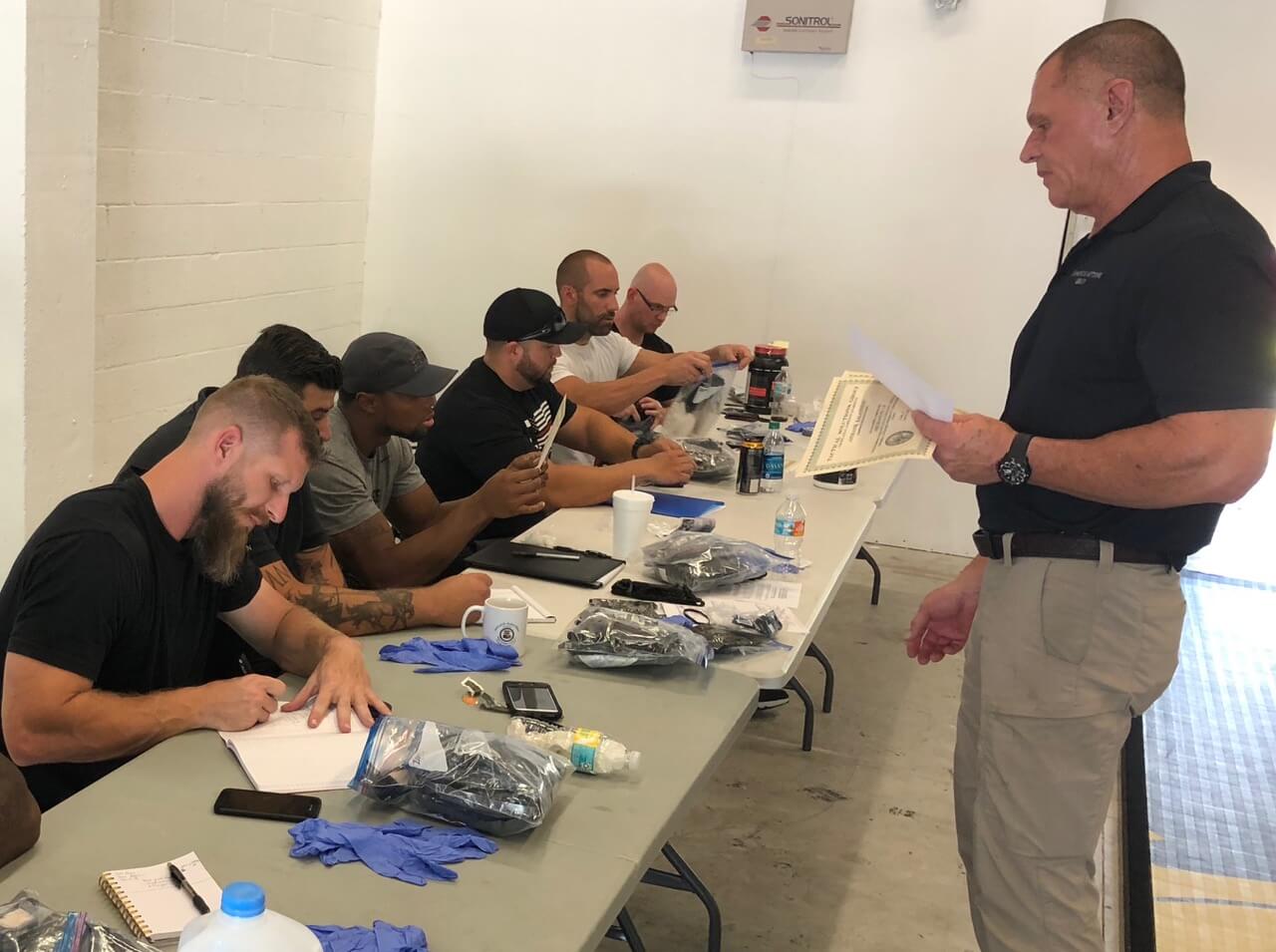 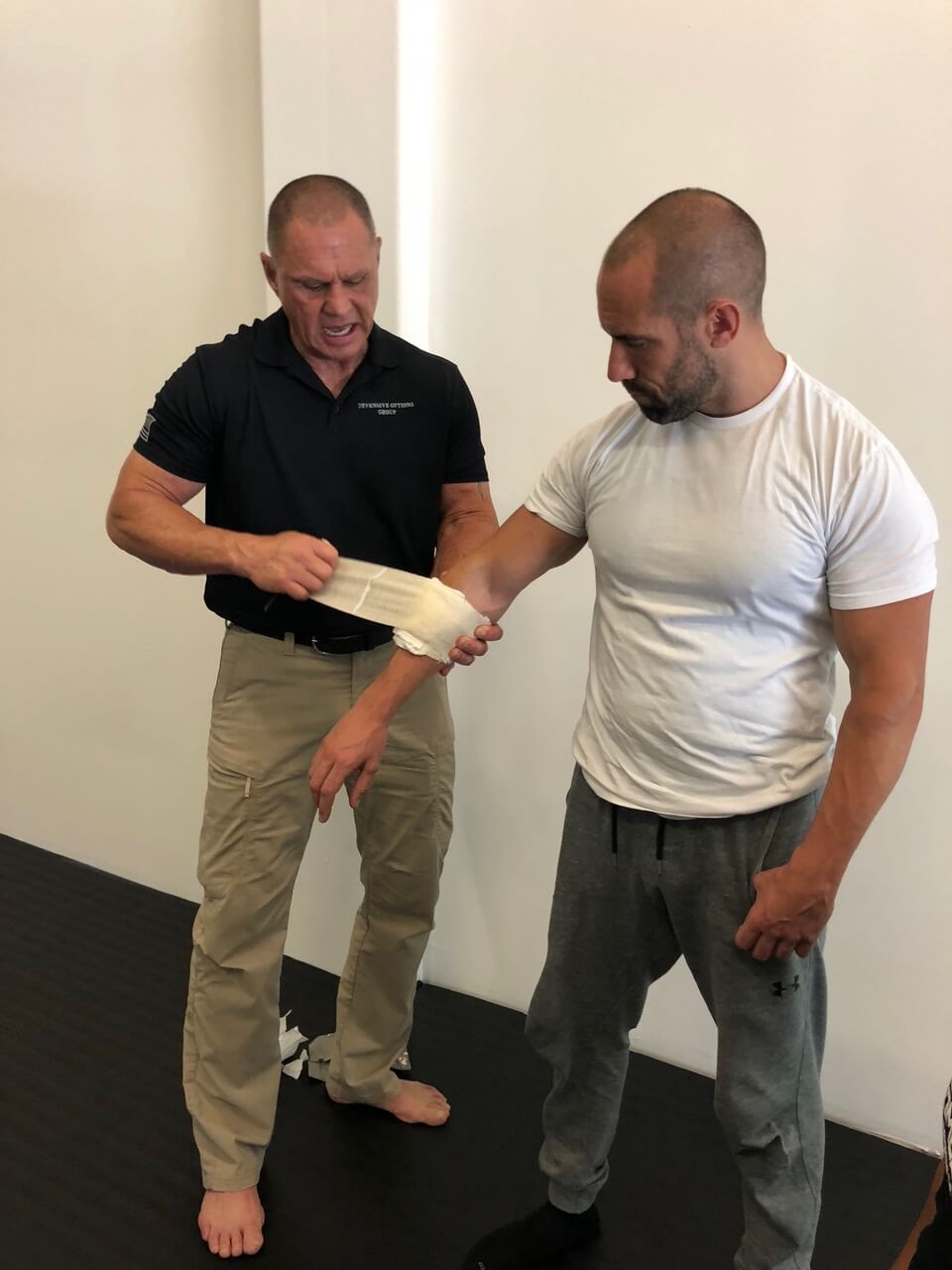 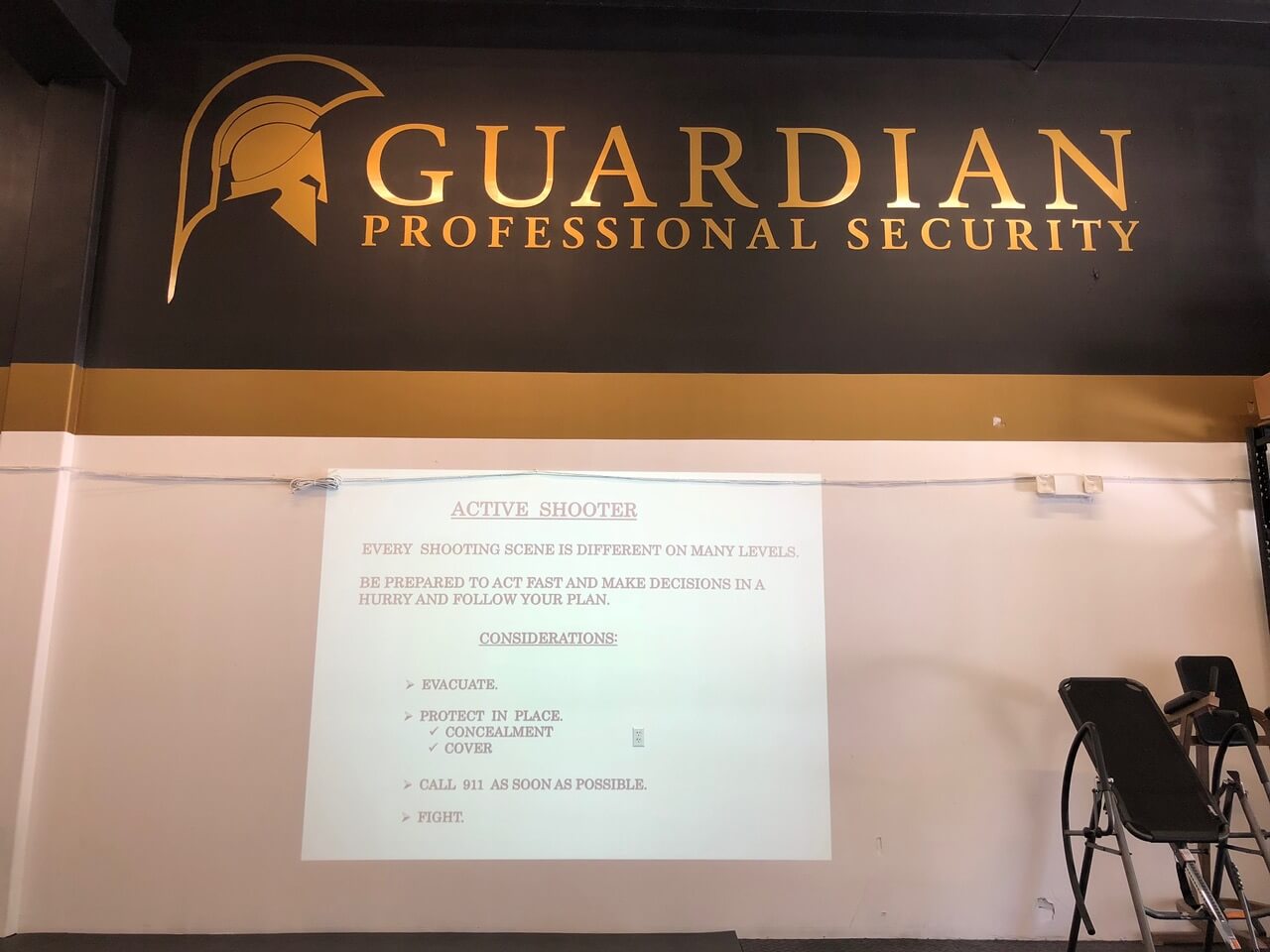